Join us for another fabulous Fall Frenzy Concert! Featuring the works of Tchaikovsky, Smetana and Griffes, this program will be a crowd pleaser. The SHO will feature special guests Erin Erdos on flute, Daniel Colalillo on piano and dancers from the Children’s Ballet Theater. The concerts are free but donations are greatly appreciated at the door. 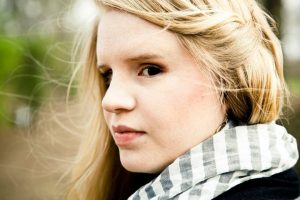 Erin Erdos is a freelance publicist, graphic designer and professional flutist based in Chattanooga. Ms. Erdos received a Bachelor of Science in music business, as well as a Master’s in music performance (flute and piccolo), from Lee University. In addition to playing in the Spring Hill Orchestra, she performs regularly in Chattanooga, Atlanta, and Nashville, and is part of a Celtic music duo called “Dulcimer Dance.” By day, Erin is Director of Operations at Al McCree Entertainment. 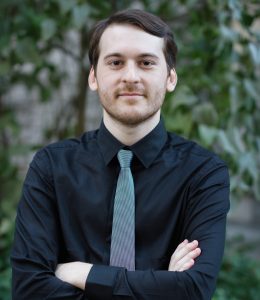 Daniel Colalillo is a New York based classical pianist, who has performed with the MK Symphony and the Purchase Symphony Orchestra and given solo recitals at Carnegie Hall, Steinway Hall, Columbia University, Princeton University, and Drew University, among others. Mr. Colalillo has a Masters in piano performance from Mannes School of Music (The New School) and a Bachelor of Music from Purchase College Conservatory of Music. He has also studied with MacArthur Fellow Jeremy Denk. Mr. Colalillo began playing piano at the late age of 15. His debut album,“Mostly Scriabin,” was recently released.

Performers from the Children’s Ballet Theater: