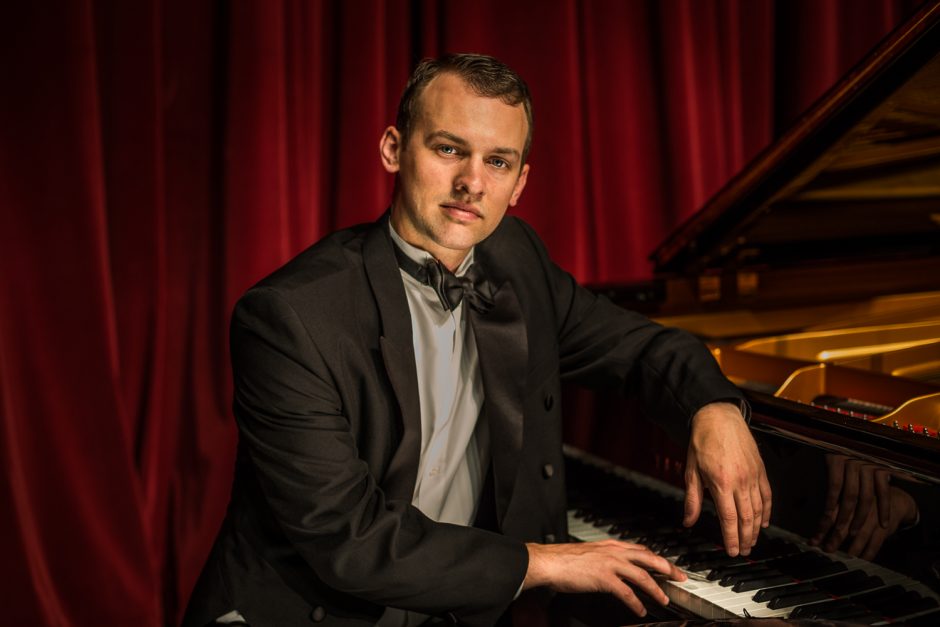 We invite you to join us for two free Summer Spectacular Concert in July! Piano virtuoso, Joseph Kingma, returns for another performance with the SHO, this time with the beautiful music of Saint-Saëns Piano Concerto No. 5 (Egyptian) and Chopin’s Grand Polonaise Brilliante.

Also on the program is Tchaikovsky’s Polonaise from Eugene Onegin and the powerful first movement of Borodin’s Symphony No. 1. 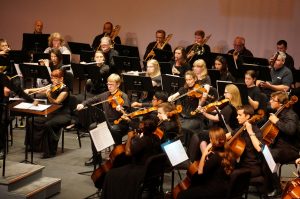 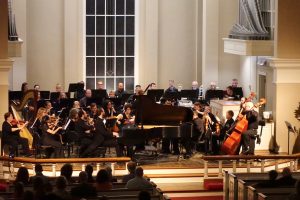 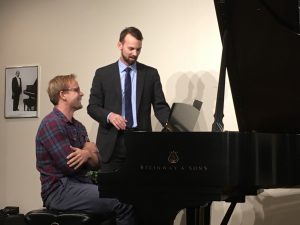 Joseph Kingma, piano
Known for a sound that is “rich and encompassing, yet delicate and refined” and a “flawless and expressive” technique, pianist Joseph Kingma is in constant demand as both a performer and teacher. First prize winner of the American Liszt Society’s first annual Franz Liszt International Piano Competition, held at Ohio State University, he has also won awards in the Cincinnati World Piano Competition, Sorantin International Young Artists Competition, and the Monroe Symphony League’s Emerging Artists Competition. Joseph joined the faculty of Palm Beach Atlantic University in the fall of 2018 as Assistant Professor of Piano and Coordinator of the Keyboard Division.

Passionate about both performing and teaching, Joseph maintains a busy concertizing and teaching schedule. He has been featured as a masterclass clinician at universities and colleges nationwide, including William Carey University, University of North Alabama, Wheaton Conservatory of Music, and University of Toledo. Additionally, he performs regularly as a concerto soloist and has appeared with the Manassas Symphony, Illinois Valley Symphony, Monroe Symphony, and Spring Hill Orchestra, among others. He also performs extensively as a recitalist, performing on the Dame Myra Hess Memorial Concert Series (streamed live on WFMT-Chicago), the Good Shepherd International Concert Series, the Dorothy MacKenzie Price Piano Series, and the Grand Rapids Art Museum Sunday Classical Concert Series, to name a few. A member of the American Liszt Society, he has also performed at its annual festival. His musical interests are wide-ranging, and his repertoire includes a wide variety of composers in the solo, concerto, and chamber genres. He is currently represented in North America by Elegy Artist Management.

Joseph graduated from the University of Texas at Austin with his DMA, where he studied with Anton Nel. Previously, he earned his BM and MM at Rice University under the tutelage of Robert Roux. His earlier teachers include Aviram Reichert, Philip Pletcher, and Elena Arseniev.