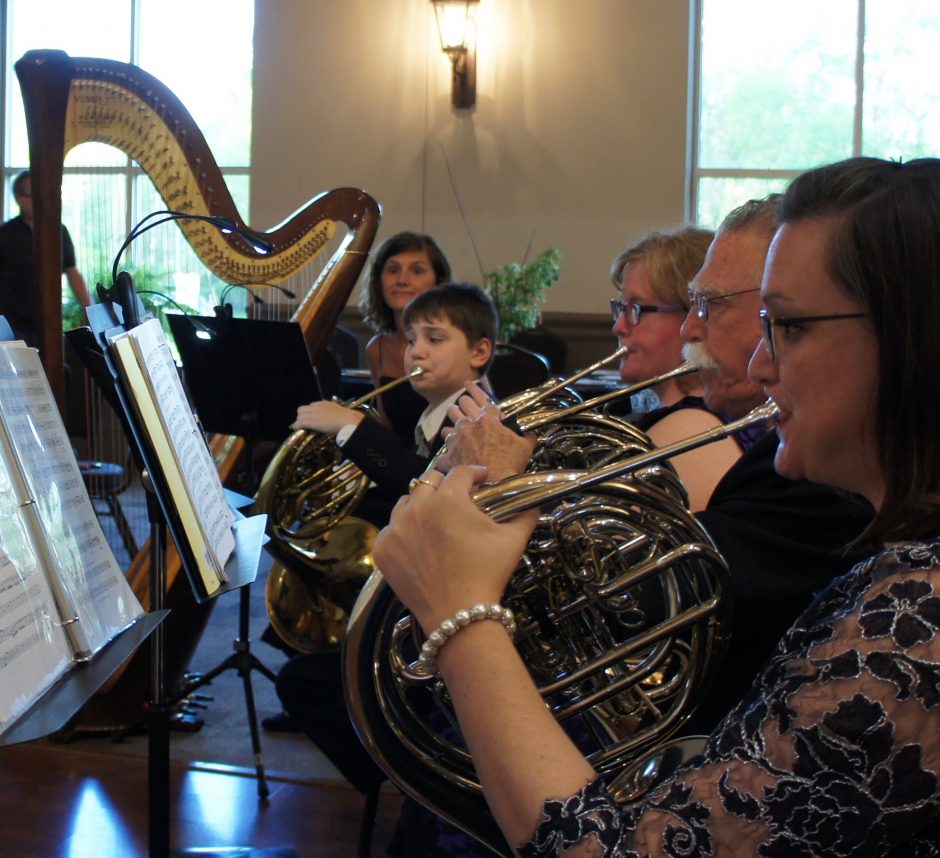 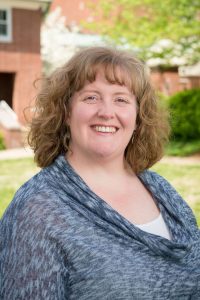 At what age did you start playing horn and when/why did you decide to pursue music as a career: I started on flute when I was in 4th grade, but loved music long before that.  In my small town, I didn’t have access to a piano teacher, so tried to take a few lessons from my mom, but that didn’t last long.  I wanted to play flute for the London Philharmonic Orchestra, as they were the recording group for the Star Wars soundtrack conducted by John Williams (also an idol of mine).  However, as I grew older, I realized that there were typically only two flutes in an orchestra, and I’d have a better chance of making it professionally if I played a different instrument.  I ended up switching to horn as a junior in high school, and then went on to college with that instrument.  Along the way, I ended up also playing piano, trumpet, trombone, clarinet, oboe, saxophone, percussion, and just about anything else except strings.  I always knew I do something musical – and thought it would be through teaching.  I did teach middle school band, but then found a calling into music ministry and have been doing church music as a full-time paid staff person for the past 18+ years in Maryland, Ohio, Iowa, and now Tennessee.

Who is your musical hero or inspiration:  I love all types of music – so I have idols in about every genre – from Garth Brooks, Madonna, and Common, to Yo-Yo Ma, John Williams (of course), and Michael Daugherty who happens to be from my hometown of Cedar Rapids, IA.

A funny musical experience:   I think the funniest thing that ever happened was a production of Pirates of Penzance in high school, when the Modern Major General is challenging the Pirate King.  Our Major General had this umbrella that he was using as a “sword” to fight with the Pirate King.  In the middle of the fight, the umbrella portion flew off, and all the Major General had left was the curved handle to the umbrella.  So he used that to “stab” the Pirate King… I was playing one of the Major General’s daughters and had to sing just after this had happened.  We were all laughing so hard at the umbrella handle, that we had a hard time continuing the song.  The audience was also laughing hysterically, thinking it was all a part of the show, but it wasn’t planned that way – it just happened!

What music do you listen to in your free time:Country, Classical, Contemporary Christian, Classic Rock, 80’s Rock 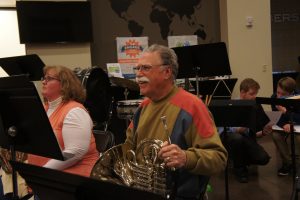